To be successfully prosecuted for the offence of being “drunk in charge” under Section 50 of the Road Traffic Act, 1961) it is necessary to prove 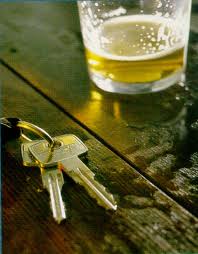 In this case the accused

As in the previous offense of “drunken driving” the Garda can only arrest you after he has “formed the opinion” that you are committing or about to commit an offense under section 50. The Garda does not have a general power of arrest. 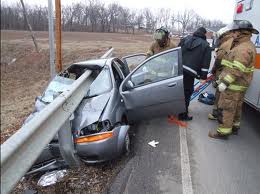 The sample must be taken within 3 hours of the alleged commission of the offence.

It is important to note that the opinion of the Garda in order to arrest you lawfully must be a reasonable one and must be formed after ascertaining and considering the facts.

For the arrest to be lawful, there are 2 factors required:

1.       The driver must be informed why he is being arrested in plain language

2.      The driver must be informed that he is no longer at liberty.

Other important facts about drunk in charge

Since October, 2011 the disqualification periods for “drink driving” offences has changed and will depend on whether you are an experienced driver or not and the level of alcohol you have in your system.

Contact a solicitor if you have been charged with either section 49 or 50 of the Road Traffic Act, 1961 as these are serious offences which can have long term consequences in many aspects of your life including from an employment and insurance perspective.

Learn about other road traffic offences. If you need a solicitor in Dublin please use the contact form on this site.