The Status of Children Act, 1987 makes provision for declarations of parentage.

This will involve an application to the Circuit Court that a person is his/her mother or father, even where the parent is dead.

The Status of Children Act, 1987 also provides for blood tests including DNA testing, where parentage is in dispute, to be carried out. The Court can make this order of it’s own volition or a party to the legal proceedings can apply to the Court for such an order. These tests are not funded by the public health system nor the Courts so the cost of the tests will have to be paid by one or both parties or whoever the Court directs to bear the cost.

The Status of Children Act, 1987 provides a presumption of paternity where a couple is married and presumes that the husband is the father of the child. Like all legal presumptions, this can be rebutted by evidence on the balance of probabilities. 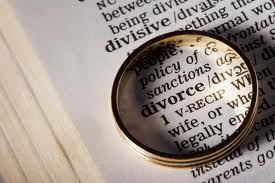 In an unmarried parents situation there is no presumption in law as to the father of the child, unless the man has been named on the birth certificate as the father.

The Status of Children Act, 1987 amends the Births and Deaths Registration (Ireland) Act, 1880 to allow the insertion of the natural father’s name on the child’s birth certificate

If you are looking for solicitors in Dublin please use the contact form on this site. 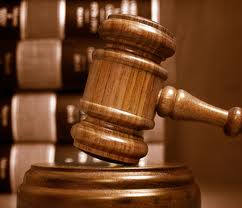 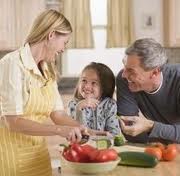